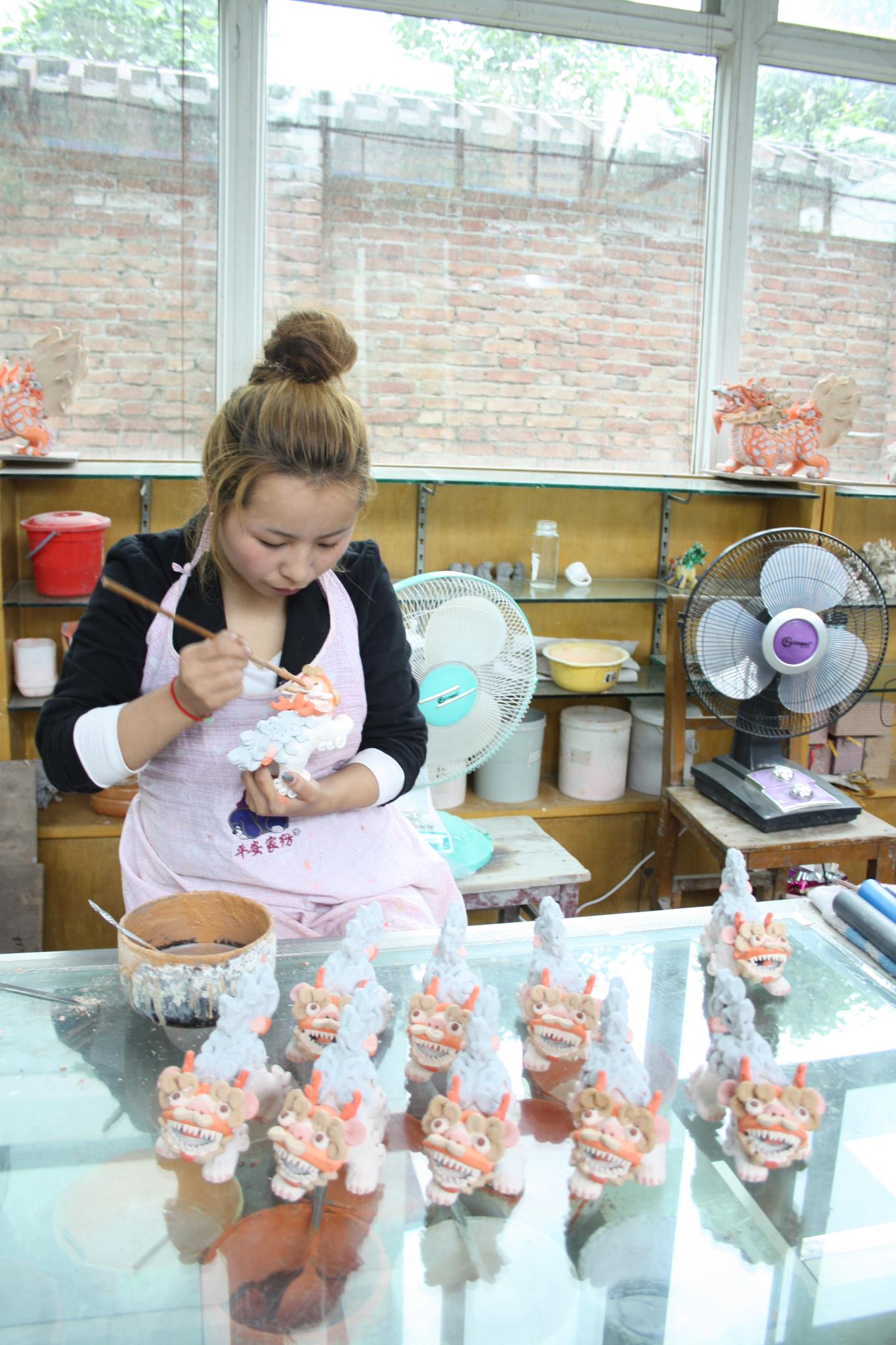 The Terracotta Army is one of the best known tourist attractions of China. Located near Xi’an it is a great site to visit when combined with a trip to Beijing, Shanghai Lanzhou, Chengdu and Chongqing. A short trip to Xi’an to visit both the city and Terracotta Warriors is very doable by train or airplane; within two days you’re able to visit both the Warriors and the city of Xi’an. Most hotels offer trips to the Army which usually includes stops at a local overpriced museum and a terracotta factory with a large gift shop. The Army can also be reached by public transport, there are buses leaving just outside the ancient city wall of Xi’an which takes about an hour to get to the touristic site.

One of the best tips when visiting the Terracotta Warriors is to start with Terminal 3, continue to Terminal 2 and leave the biggest and most impressive Terminal 1 to end with. Terminal 3 shows a glimpse of what the Terracotta Army has been; a lot of areas in this hall are damaged or even destroyed. Certain parts have been set on fire in the 1st century BC and the black areas are still shown. Terminal 2 offers the first few almost complete warriors and horses. In every Terminal there are pictures showing how the warriors supposedly have looked when they were made in the 2nd century BC. Most warriors and horses have no paint anymore. You can end your visit with wandering around the biggest pit on this site: Terminal 1. In this terminal there are lots of warriors which are more or less intact. There are still archeologists working in this terminal trying to uncover even more warriors then there are displayed at the moment. This huge pit holds rows and rows of warriors which offers an incredible and impressive view on Chinese history, culture and craftsmanship. The Terracotta Army is definitely a must-see when visiting China for two weeks or more.